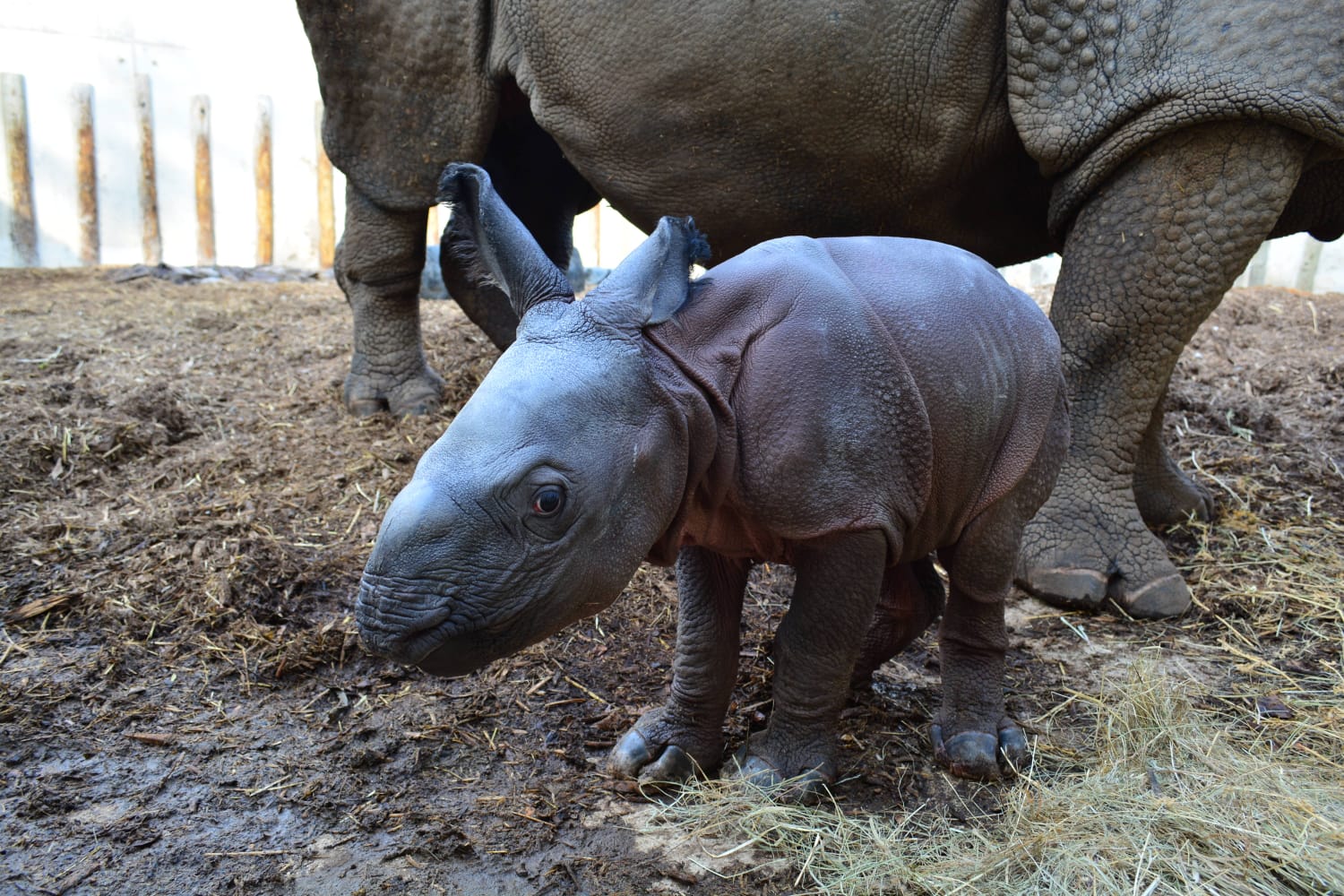 Terra Natura Benidorm celebrates the birth of another Indian Rhino, the second to be born at the park.

Terra Natura is a member of the European endangered Species programme, a programme in which European Zoos strictly control genetically, endangered species in captivity with an aim to breed them with others in captivity and then return them to their natural environment.

The new arrival, a female was born on the 2nd of September after a 16-month gestation period, weighing in at 49 kilos.

All visitors to the park have been asked to suggest a name for the young rhino calf, which will be elected by staff later.